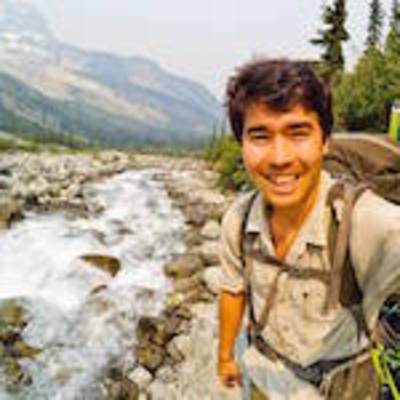 John Allen Chau was a 2014 graduate of Oral Roberts University who was slain by members of the Sentinelese people, a remote tribe on India’s Andaman and Nicobar Islands. Chau believed God spoke to him to take God's light and gospel to one of the most isolated and hostile unreached people groups in the world. He knew that his work could result in his death but he was compelled by the love of Christ to try. Chau's story received global attention as news outlets around the world reported and commented on Chau's death as a result of his efforts to reach these people.