Touted as the "first religious newspaper" in North America, the Herald of Gospel Liberty was published by Elias Smith on September 1, 1808 in Massachusetts for the purpose of promoting the restoration of primitive Christianity to the church and for promoting religious liberty from government and ecclesiastical control. Smith was among a growing number of New England clergy who were promoting a return to primitive Christianity as a result of the Second Great Awakening in America. This first issue is one of the items held in Holy Spirit Research Center and is now available online. While this scan is not the original 1808 version, it is a facsimile copy that was reprinted as a supplement to the March 4, 1897 issue of the paper and is the only digital copy of this first edition on the web.[1]

Because of his restorationist interests, Smith became acquainted with Barton W. Stone, the leader of the Cane Ridge Revival in Kentucky and for a time joined in the Stone-Campbell Movement. Smith included in this issue a report on the revival. He says "Within seven years past, there has been the greatest-outpouring of the Spirit of God, in Kentucky, Tennessee, and the adjacent parts, ever know since the settlement of North America." Stone's Cane Ridge Revival was one of the earliest known Pentecostal-like revivals because of its dramatic manifestations such as falling, jerking, dancing, and laughing in the Spirit.[2] Smith’s promotion of the revival not only makes this paper the earliest periodical devoted to promotion of religion; it is the first periodical given to the promotion of the work of the Holy Spirit and primitive Christianity.

A second significant aspect is a signed article by Barton W. Stone and the Springfield Presbyterians who renounced their affiliation with the denomination in order to embrace the New Testament model of freedom from "rules made by men" and denominational bodies. They declared, "We will, that candidates for the Gospel ministry henceforth study the holy scriptures with fervent prayer, and obtain license from God to preach the simple Gospel, with the Holy Ghost sent down from heaven." The paper's emphasis on the promotion of primitive Christianity, revivalism, ecclesiastical independence, and the Holy Spirit expressed through periodical literature became important values that were emulated by the Holiness and Pentecostal movements that followed.

You can read this issue of the Herald of Gospel Liberty here.

You can read more on the history of the Herald of Gospel Liberty here.

Some later full issues have been digitized and are available here. 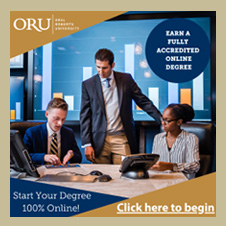 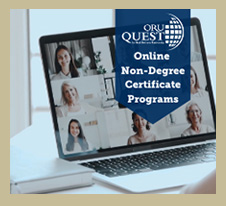